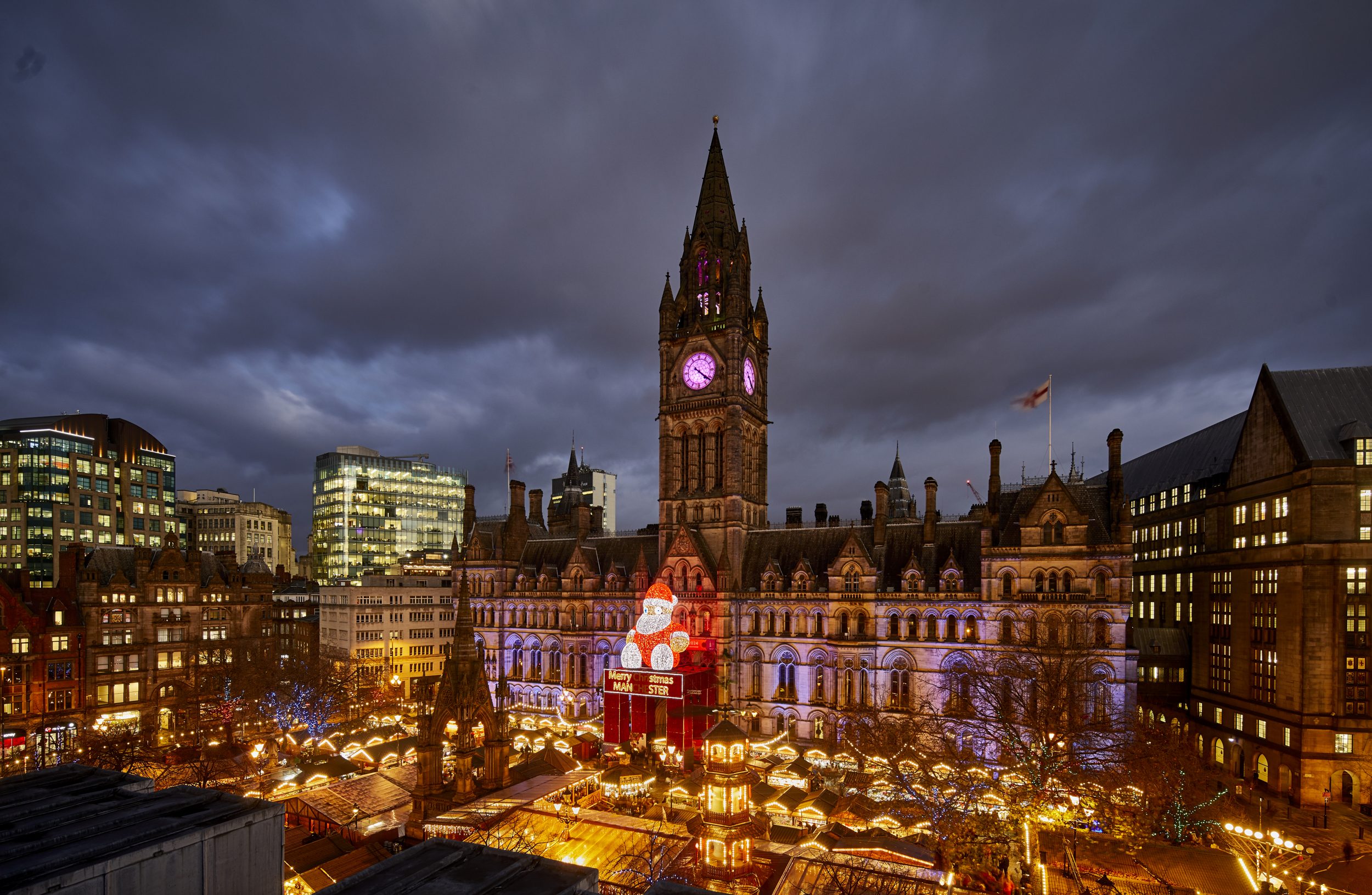 We have been appointed once again to build this year’s iconic Manchester Christmas Markets, which are situated across 16 city centre locations and feature more than 300 traders. This is the 20th anniversary of the markets which have previously been voted the best Christmas Markets in the UK and sits amongst the best in Europe.

We’ve worked closely with Manchester City Council and our supply chain partners to deliver the city’s best ever Christmas Markets, bringing thousands of seasonal jobs to the area and adding £millions to the local economy.