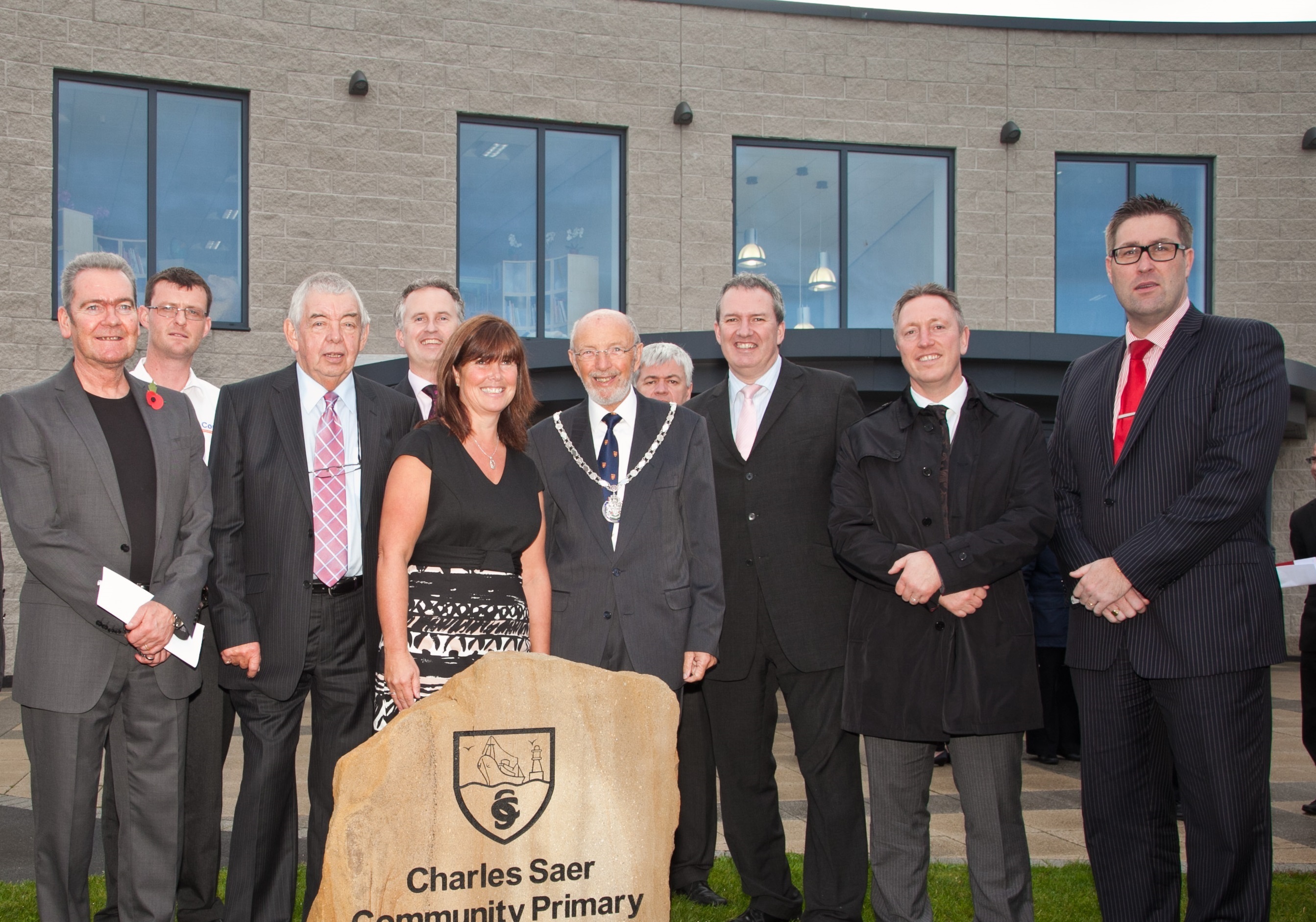 The construction of  a new 2-form entry primary school in Fleetwood consisting of 9 classrooms, a reception, nursery and external sports pitches is now complete.

Charles Saer Primary school teachers have been able to oversee a complete rebuild of the premises including the demolition of their existing school to make way for Phase 2 of the new development.

The school was officially opened by Charles Saer, the grandson of the late Fleetwood freeman and ex-alderman Charles Saer on Monday 21st October 2013.

The children and staff cannot speak highly enough of the team and suffice it to say, we have a fantastic new building.